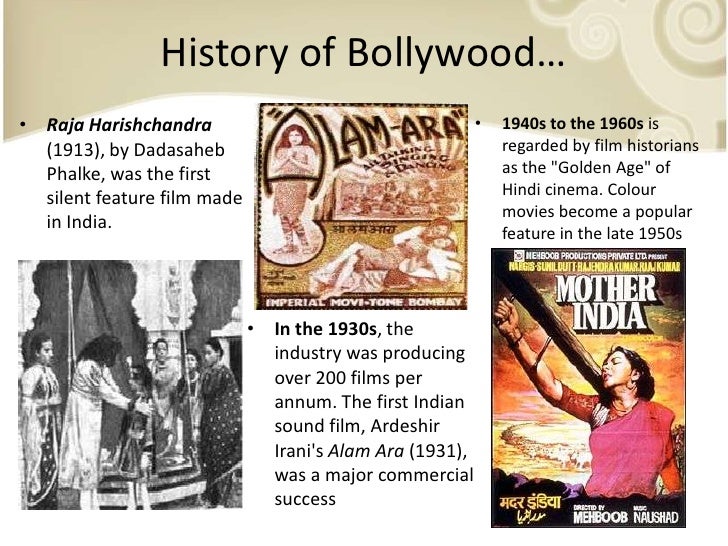 Television is projected to garner half of the media and entertainment pie by 2015 . The size of the Indian film industry is expected to reach INR 204 Billion by .